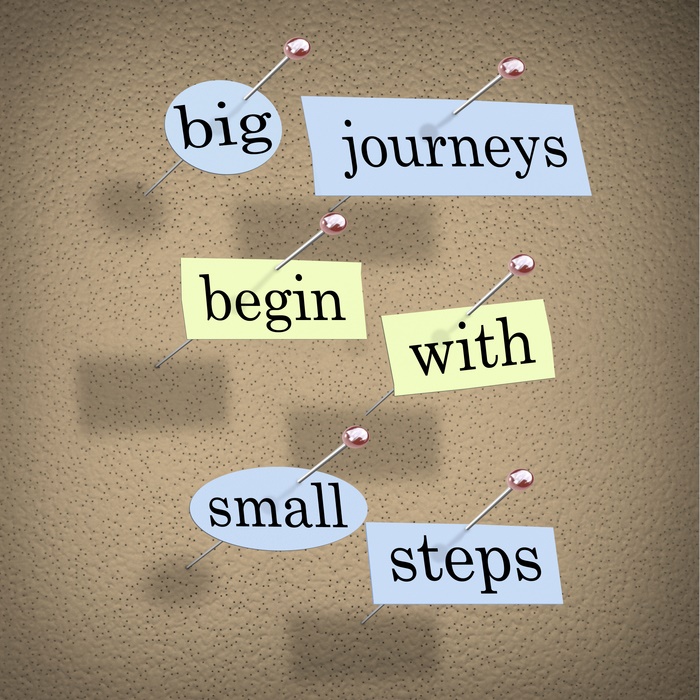 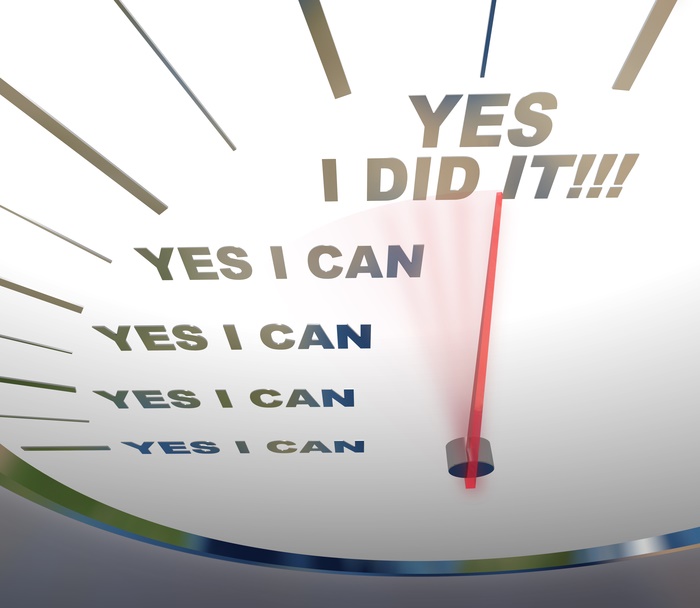 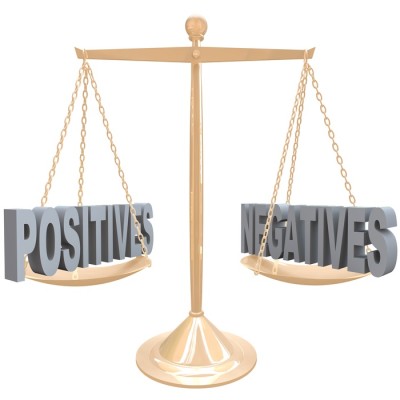 The tagline of Nova Southeastern University’s Fischler School of Education is “Cause An Effect.” I love the graphic. It is a drop of water entering a still pond and the ripples appear to go on indefinitely. Words cannot describe my pride in being an alumna of the doctoral program in organizational leadership. I will never forget the first time the words cause an effect became real for me; the first time I genuinely felt the ripple. It was at graduation and a list of the countries represented in the graduating class was being read. When I looked around in that huge auditorium at the hundreds of people receiving masters and doctoral degrees, the picture of the drop in the still pond came to my mind. When I remembered that graphic, I had two thoughts. The first was “I am here among this amazing and exclusive group of scholars and educators who will touch millions of lives.” The second was  “all of those small-minded, envious people I have encountered who tried to place obstacles in my path were not able to stop me. It was an experience that was so emotionally empowering that I had goose pimples. I will never forget it. While I was in school I just moved from one thing to the next, not thinking too far ahead but now I was finished. I had already started causing my effect, two months prior to graduation I had begun teaching in South University, Virginia Beach’s Masters level clinical mental health counseling program. I had trained graduate interns for years, now I was taking my knowledge, wisdom and experience into the classroom. This was my passion and my legacy. When I look into the faces of my amazing graduate students, I realize that I am touching their lives, the lives of their families, as well as the lives of their clients and their families. Can you see the ripple? Each of us has the power to cause an effect. It is up to you to decide if the ripple you create is positive and productive or negative and destructive. I have chosen to create a positive ripple in every life I encounter. What is your choice? 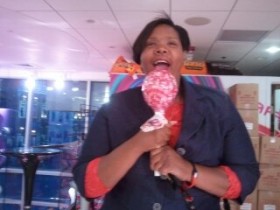 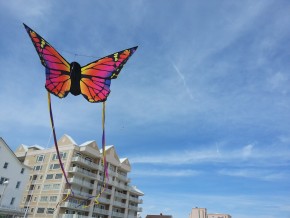